Home > Without a bra, Lis Vega shows off her incredible attributes by opening her pink jacket Lis Vega always seeks to show off her beauty to the fullest on social networks, and likes to share videos in which she appears exercising. Now she has done it again on her Instagram account, where she has also shown her skills as a dancer.

Now, the poet of the urban was seen with an executive image, but it did not stop being very sensual: Lis published a photo in which she showed off her incredible attributes and tattoos by opening her pink jacket, showing that she was not she wearing a bra.

On November 18, Lis Vega will be shown in a facet little known to many of her fans, that of a host in a yoga event, a discipline she practices, although not as often as fitness . 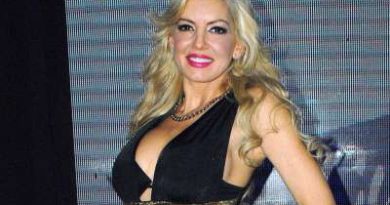 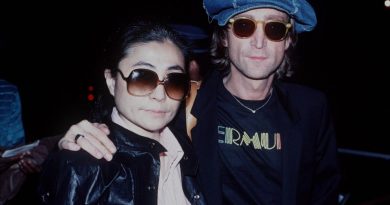 At 87, Yoko Ono leaves all her business in the hands of her son Sean Lennon