Home > With a string thong, Alexa Dellanos poses by the pool and shows off her rear The fashion and lifestyle influencer showed her statuesque figure while sunbathing, and has returned to her usual look with blonde hair, in photos that have accumulated more than 142,000 likes

Alexa Dellanos once again showed off her statuesque figure, now in two photographs that show her sunbathing and wearing a printed micro bikini; she complemented them with the message “summer annoyance.”

The daughter of the host Myrka Dellanos also took time to post a video on TikTok in which she appears in her room, wearing a ponytail hairstyle and showing off her spectacular cleavage. In that social network, she has more than two million followers.

For a few weeks Alexa Dellanos wore pink streaks in her hair, but in the recent photos she has posted on Instagram, she showed that she returned to her usual image with her blonde hair; however, her fans were pleased with both looks . 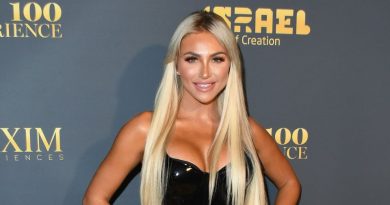 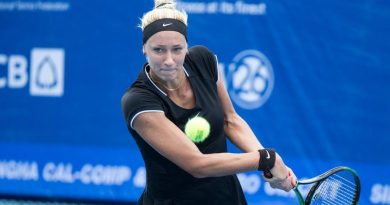 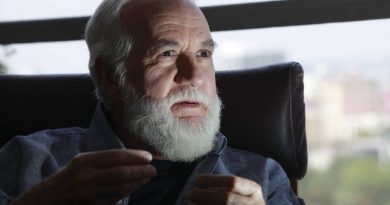