Home > Walmart in Oklahoma evacuated and closed over a skunk A Walmart store in Oklahoma was evacuated and temporarily closed after a skunk roamed the men’s shoe department.

Workers at the store evacuated the business and temporarily closed it Thursday morning while they waited for a wildlife rescuer to arrive and capture the animal.

Trevor Bounds of Red Beard’s Wildlife Solutions arrived on the scene to remedy the situation before the animal could spray the area with its distinctive, powerful scent.

“Nobody wants to go shopping somewhere that smells like skunk, “It is more common than we imagine. Notice to everyone, you have to look at the foundations of the facilities. Any type of entrance they can find to enter, they will.

Bounds explained, as reported by a leading newschannel , that he caught the skunk without any pain. Before being returned to its natural habitat, it was to be examined by veterinarians at Wildcare Oklahoma

After the animal was taken away, Walmart opened without further ado.

Despite the unpleasant smell of these animals, some people have them as pets and the truth is that they seem to be tremendously adorable. 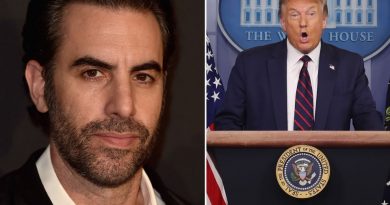 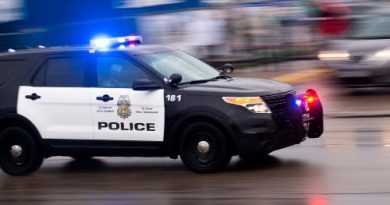 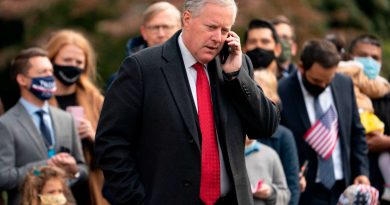