On Friday night, a user tweeted: “Wait, so did Nick Jonas and Jameela Jamil get divorced?”

Jameela Jamil is a British actress, model and an activist. She is known for her performance in comedy series The Good Place and has featured as a host and a judge on shows like Playing It Straight, Freshly Squeezed, The Misery Index and Legendary. 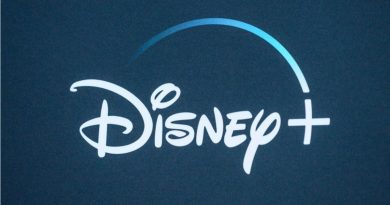 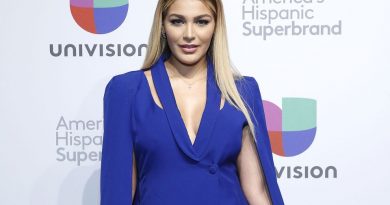 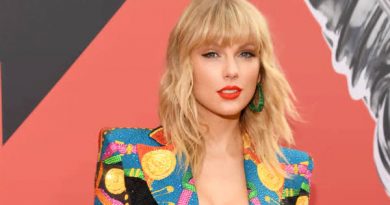