Home > VIDEO: Kick that goes around the world and the UFC says it is their most incredible KO Joaquin Buckley put his opponent to sleep on his feet with an astonishing resource.

“The most incredible knockout in UFC history .” This is how the most important company in mixed martial arts described what happened on Saturday during a function in Abu Dhabi in which an image was produced that is going around the world .

Joaquin Buckley threw a left kick at Impa Kasanganay and the American of Congolese parents managed to grab his leg. And then came the cannon shot with the other leg straight to the head at 2:03 of the second round.

In slow motion you can clearly see that Kasanganay was totally out of orbit after the kick. Seeing him asleep while still standing is dramatic.

Buckley improved to 11-3 and Kasanganay is now 8-1. The fight was in the middleweight division. 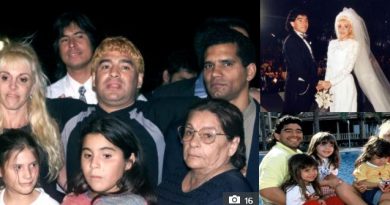 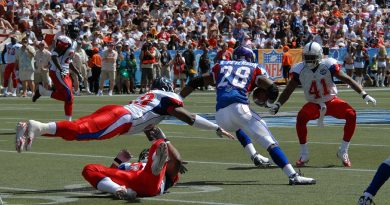 Smith Handed His Place in History 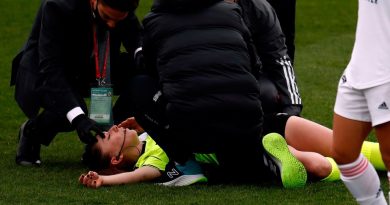