Home > Video: Biden remains confident in the results and insists that “every ballot must be counted” 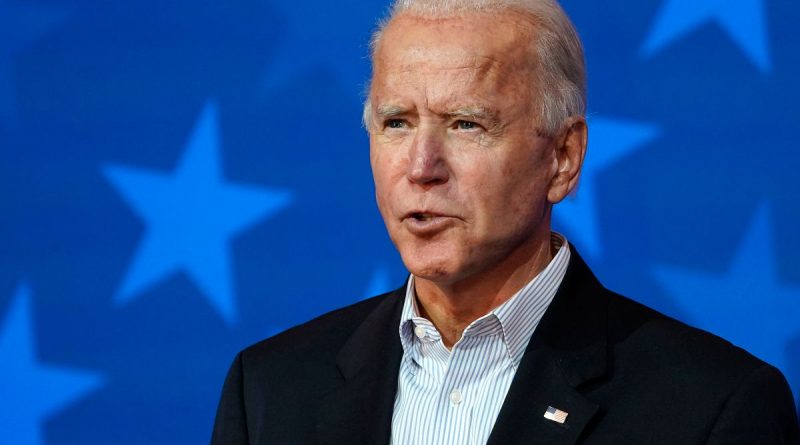 With his call for calm, the Democrat continues to mark distance with Trump, who asked to “stop the count”

The Democratic candidate for the White House, Joe Biden , insisted on Thursday that “every ballot must be counted” and called for calm from the Americans , while the vote counting continues in several key states .

“This is the will of the voters , no one or nothing else elects the president of the United States of America, so each ballot must be counted,” said Biden from Wilmington (Delaware).

In a brief appearance before the press, in which he did not accept questions, Biden asked the Americans to remain “calm” because the result will be known “soon . “

” We continue to feel very good about how things are, and we have no doubt that when the scrutiny is over, Senator (Kamala) Harris and I will be the winners, ” he predicted.

The former vice president thus marked a contrast with the attitude of his rival, President Donald Trump, who has legally challenged the scrutiny in several key states and insists that there is fraud, without providing evidence. The Republican has even asked “to stop the count . “

“Sometimes democracy is complicated, sometimes it takes a little patience . But that patience has been rewarded for 240 years with a government system that is the envy of the world, “said the Democratic candidate.

Biden stressed that “the process is working” and was calm , accompanied by Harris, with whom he had just attended information sessions on the impact of the covid-19 pandemic and the economic problems in the country.

The Democratic candidate already has 264 delegates in the Electoral College, one step away from achieving the 270 that would give him the keys to the White House, compared to the 214 that Trump accumulates.

However, Biden didn’t want to speculate on when there will be media projections of the election winner, with things tight in Pennsylvania, Georgia, Nevada and North Carolina. 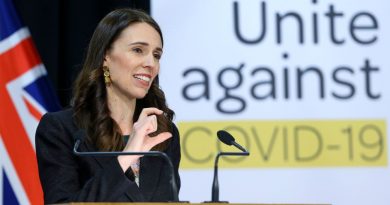 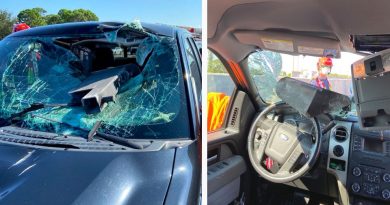