Home > Two wild wolves are on the loose in California, authorities on alert Officials from a California county reported that they have recovered two of the three wolf hybrids that escaped from their owner. One of the animals is still loose.

The Monterey County Health Department said the three canines, a mix of wolves and domestic dogs , escaped Friday in the San Benancio area.

The owner of the animals said that they are around 8 months old and that they recently moved to the area. The owner also explained that the animals have not been socialized and could pose a threat to small pets.

According to authorities, two of the animals were safely captured, with only one left on the loose. The remaining canine, a black female, is shy and likely avoids contact with people, Mercury News reported . 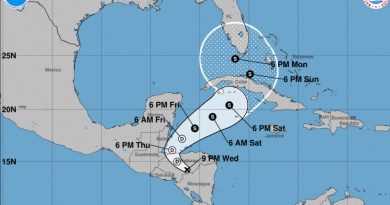 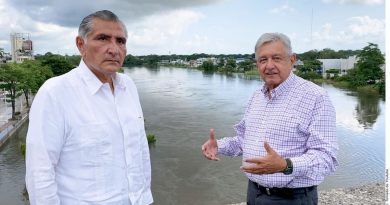 “I will never stop supporting my disgraced countrymen”: AMLO in Tabasco 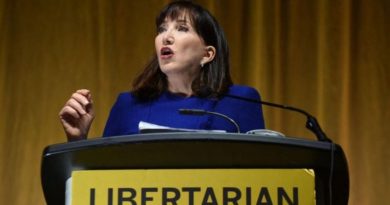 Who is Jo Jorgensen, the Libertarian Party candidate whose votes have prevented Trump and Biden from singing victory