Home > Tsunamis in the Arctic: the new and dangerous threat of climate change 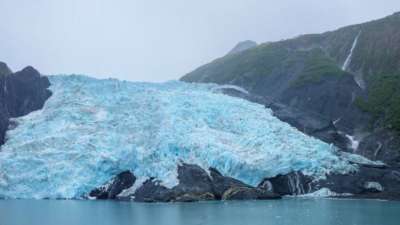 Barry Arm is a narrow coastal gap in southern Alaska.

It is not very large when compared to the long border of North America that borders the Pacific Ocean, but the location is of particular concern.

In Barry Arm, geologists warn, an ice and rock slide may occur capable of unleashing a catastrophic tsunami for the region.

And that would be just one of the possible effects of climate change threatening Alaska and other regions of the Arctic.

For this reason, different authorities, scientists and environmental activists want to draw attention to the danger.

“Possible devastating effects” is how Anna Liljedahl describes what can happen in Alaska, which some scientists speak of even in 12 months or just a few years.

The geologist tells BBC Mundo that her concern is very great because there are conditions for a landslide much larger than all those seen in the 20th century.

“These are different phenomena than what we knew before. And the worst thing is that we think they will become more and more frequent, ”says the expert from the Woods Hole Research Center in Alaska.

Liljedahl adds that the energy of a landslide such as the one he considers possible at Barry Arm may exceed that of a magnitude 7 earthquake.”This is a very dangerous combination and it is just one example of the dangers we have in Alaska,” he says.

Faced with these types of warnings, the Alaska Division of Geological and Geophysical Studies has expressed caution and indicates that it permanently monitors possible earth movements in the area.The entity points out that models were generated to study the geology of the region to predict how big a tsunami could be and how it would spread.

Monitors with the GPS system (global positioning system) that work with solar energy are used to detect the potential of landslides that are those that precede seismic events.ConcernThe Barry Arm Sound is located in Prince William Sound Bay, in the Gulf of Alaska.It is an area with frequent presence of fishermen and that, before the pandemic, also received tourists on cruise ships.

landslide of millions of tons of rock has the potential to eliminate these economic activities in place for an indeterminate time.

This is the warning Steve Masterman, director of the Alaska Division of Geological and Geophysical Studies.

Masterman notes that the rocks released on that occasion were just one-tenth the size of a hypothetical landslide at Barry Arm.

That is why the entity led by Masterman expressed its concern about the geological dangers faced by the inhabitants of the area.

The gradual melting of permafrost, the frozen soil layer existing in regions such as Alaska, northeastern Canada, Greenland (Denmark) or Siberia (Russia), is pointed out as one of the main risk factors for tsunamis in that area.”Permafrost holds the land together, and when that ice suddenly turns into water, conditions change and the soil can move,” explains Liljedahl.

The geologist points out that it is a very complex matter because it is difficult to make a diagnosis of the conditions in which this frozen layer is found in the region, despite the numerous computer simulations that are carried out.“We really need to know a little more to determine how dangerous the upcoming landslide is. That is why we believe it is necessary to know about this threat ”, he indicates.

Liljedahl, like Masterman and a group of scientists wrote a public letter in the middle of the year warning of the danger of a devastating landslide and tsunami in Alaska.

Alaska is not the only region in danger, explains the geologist at the Woods Hole Research Center.Also British Columbia, a province in northwestern Canada, and Norway are facing the possibility of landslides and tsunamis due to climate change.

“As global warming continues to melt glaciers and permafrost, tsunamis created by landslides are emerging as a major threat,” he explains.Over the past century, 10 of the 14 highest recorded tsunamis occurred in glacial mountainous areas .In 1958, the landslide in Lituya Bay, Alaska, created a wave of more than 520 meters, the highest ever seen in the area.Also, after an earthquake in Alaska in 1964, most deaths were due to tsunamis caused by underwater landslides. 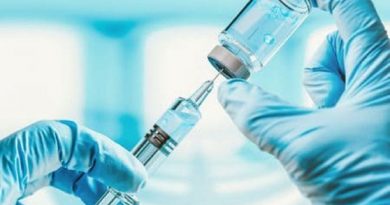 The Huge Challenges Of Developing (And Distributing) A Coronavirus Vaccine 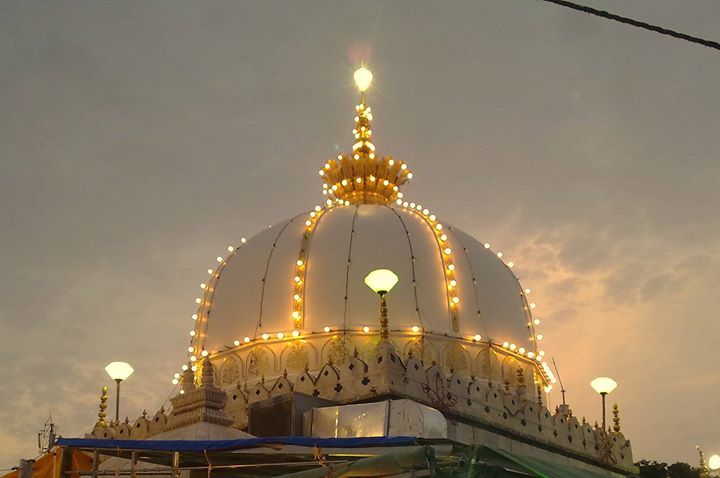 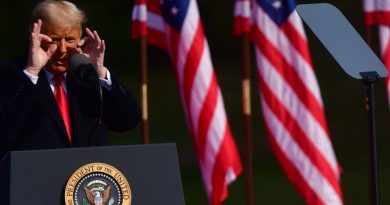