Home > Trump won in Texas and Ohio, key states for his re-election The polls have closed in every state in the country except Alaska, which will close at 1:00 a.m. ET

The President Trump defeated on Tuesday the Democratic candidate Joe Biden in the state of Texas , despite efforts by Democrats to back blue state in this election . Texas grants 38 electoral votes.

The Associated Press projections of the election results in Texas were released shortly after 1 a.m. ET Wednesday, with 93% of the vote counted.

President Donald Trump also won the victory in Ohio , considered another of the key states for his re-election along with Florida , in which he would also have won, according to estimates by Fox News and NBC News.

Ohio gives the president 18 electoral votes, the same as it obtained in elections four years ago.

Trump also appears as the winner in the states of Montana and Iowa , according to projections from the Associated Press and The New York Times.

There are still other states that can decide the elections and that will not give a clear vision of the results at the polls on November 3.

In contrast, Biden’s victory in Minnesota secured another state that the Trump campaign hoped to turn in its favor.

Other critical states such as Pennsylvania and Michigan are expected to be slower to count and publish results, while Georgia officials have announced a delay in the vote count in the state’s largest county, which includes Atlanta. 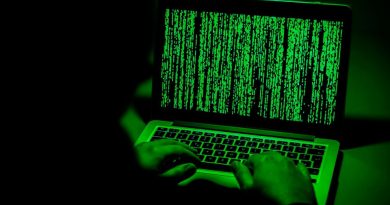