Home > Trump declares winner despite millions of votes to be counted

The president also denounced electoral fraud without having proof

President Donald Trump declared himself the winner of the 2020 elections despite millions of votes remaining to be counted in several states.

Trump spoke from the White House after 2:20 am The mogul again accused the Democrats of committing electoral fraud.

” We were ready for a big celebration and suddenly they stopped, ” said Trump, who was accompanied by Vice President Mike Pence and members of his family.

Trump assured that millions of his followers were deprived of their rights due to the fact that electoral authorities continue to count votes in states such as Arizona, Michigan, Pennsylvania and Wisconsin.

“We won in states that we did not expect. We won in Florida , where we won by a lot, we won Ohio and Texas, “said Trump.

The most controversial moment was when he declared the winner in Michigan and Pennsylvania , states where there are millions of ballots to be counted because there the vote by mail is counted at the close of the elections.

“And we clearly won in Georgia,” Trump said of a state where he maintains a small lead with 91% of the scrutiny. ” They can’t reach us . “

Trump closed his speech by denouncing a “fraud to the American people.”

“As far as I’m concerned, we already won,” Trump said before retiring.

Biden leads the Electoral College vote count with 225 votes to Trump’s 213. The results are expected to be known no later than Friday . 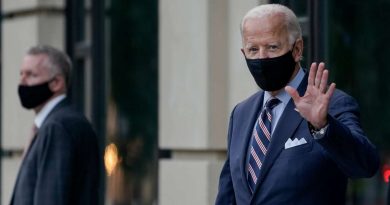 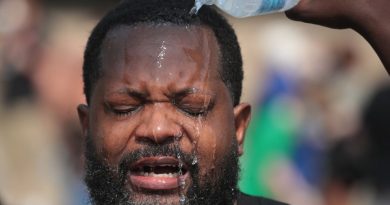 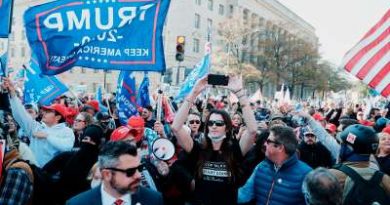