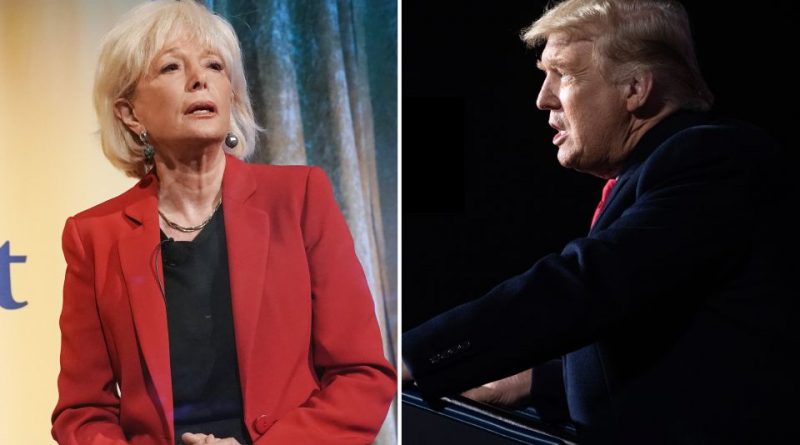 The President threatens to publish the meeting with Lesley Stahl before its broadcast, scheduled for Sunday.

President Donald Trump abandoned a controversial interview on the ’60 Minutes’ program on Tuesday and threatened to publish a recording of the meeting before its broadcast, scheduled for next Sunday.

“This will be done so that everyone can see that it is a false and partial interview ,” the president wrote on Twitter hours after his talk with ’60 Minutes’. Trump did not give examples of bias during his participation in a show that he has previously criticized.

The president abruptly ended the session and did not do a joint interview with Vice President Mike Pence that was scheduled, according to USA Today, citing two sources close to the incident.

In the same tweet, Trump threatened to air the interview before the time the show had scheduled.

The president himself has avoided wearing a mask in public even while going through the disease and has questioned scientific and health recommendations. 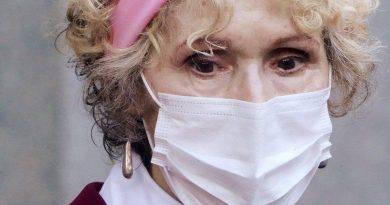 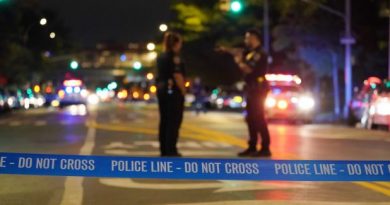 Night of terror in the streets of New York: one dead and four wounded stabbed 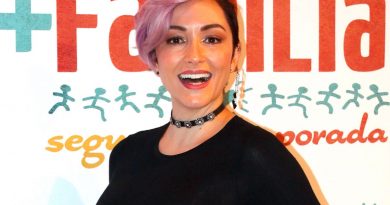 The risky photo of Laura Vignatti in underwear that causes sighs