In an Instagram post, he wished Mr Branson and “the whole team a successful and safe flight”

Mr Branson, the founder of the Virgin Group, will fly to space aboard the VSS Unity SpaceShipTwo rocket plane. The spaceship will fly to an altitude of 55 miles (approximately 88.51 kms), after which the pilots will cut the engines, allowing it to drift for 5 minutes. In those few minutes, the crew members will feel weightless. Through the windows of the spaceship, the passengers can see the Earth’s curvature.

In an Instagram post, Mr Bezos wished Mr Branson and “the whole team a successful and safe flight”.

The Virgin Galactic website also features a timer set to mark the “launch of a new space age”. It quotes Mr Branson as saying, “We are at the vanguard of a new industry determined to pioneer twenty-first century spacecraft, which will open space to everybody — and change the world for good.”

About the experience, the website states that the “spaceship and mothership” will “climb together to just below 50,000 feet” following which the pilot will release the spaceship from the mothership. “The spaceship’s rocket ignites, sending the craft up to space a little over Mach 3. The colours outside the window change from blue to indigo to midnight black as you reach space and the rocket motor switches off,” adds the description on the website.

Then through the spaceship’s 17 windows the passengers can “see home (Earth) for the first time”. Inside the cabin, 16 cameras will record “every moment of the experience in HD”.

Tesla and SpaceX CEO Elon Musk, too, wished Mr Branson ahead of the trip, and said, “Will see you there”, implying that he could be present at the launch.

Last month, in an Instagram post, Mr Bezos shared a clip, telling his followers why he decided to fly to space. “Ever since I was five years old, I’ve dreamed of traveling to space. On July 20th, I will take that journey with my brother. The greatest adventure, with my best friend.” He also posted the hashtag ‘GradatimFerociter’ — the motto of Blue Origin, which means “step by step, ferociously”.

Mr Branson had founded Virgin Galactic in 2004. Previously, he had crossed the Pacific in a hot-air balloon. The 70-year-old had also kitesurfed across the English Channel.

On the other hand, Mr Bezos founded Blue Origin in 2000. His New Shepard will launch on July 20. It is estimated to reach Karman line — the recognised boundary between Earth’s atmosphere and space — at 100-km mean sea level. Following that, it will descend back to Earth within 10 minutes. 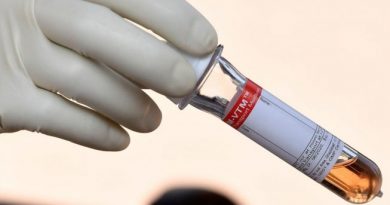 A Rapid Test Kit Developed By Oxford; The Coronavirus Will Be Identified In Less Than 5 Minutes 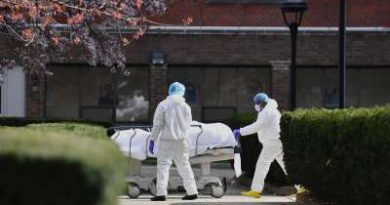 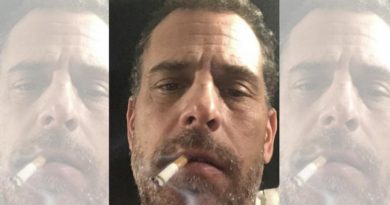 Hunter Biden : FBI subpoenaed Hunter’s laptop and hard drive that he dropped off at a Delaware repair store ‘in connection with 2019 money laundering probe’