The macabre discovery of human remains occurred in Salvatierra, in the state of Guanajuato

GUANAJUATO, Mexico – Mexican authorities reported on Wednesday the discovery of the remains of 59 people buried in several clandestine graves in Salvatierra, a town in the central Mexican state of Guanajuato.

“We have found 59 bodies in various clandestine graves, we have even more possible positive points with which we will continue working here in Salvatierra until we have finished the work,” announced the head of the National Commission for the Search of Persons (CNBP), Karla Quintana Osuna .

For a couple of weeks, the CNBP together with the Guanajuato State Search Commission (CEBP) received reports about the possibility that there were bodies buried in graves in a property known as Barrio de San Juan, in Salvatierra.

Based on that, they designed and organized the search work that began on October 20 and to date 59 bodies have been found, of which between 10 and 15 correspond to women, Quintana estimated.

“Definitely this is the largest that has been had since the creation of the Commission and it may be that in the state of Guanajuato,” said the head of the State Search Commission, Héctor Díaz Esquerra .

In the first eight days, 52 excavations were made, said the state official, explaining that some 80 people are involved in the tasks, with shifts that can be up to 18 hours a day.

The bodies found are mostly young men, said Karla Quintana, confirming that the human remains will remain under the protection of the Attorney General of the State of Guanajuato in order to identify them.

The state of Guanajuato, with approximately 6 million inhabitants, is considered the most violent region in the country since 2018, mainly due to the war waged by the organized crime groups, the Jalisco Nueva Generación Cartel and the Santa Rosa de Lima Cartel.

This dispute has not only left 3,438 victims of intentional homicides in the first nine months of the year, but also 2,483 people missing and not located, according to data from the National Search Commission. 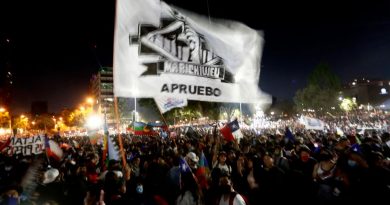 Overwhelming support in Chile for the drafting of a new Magna Carta, with almost all votes counted 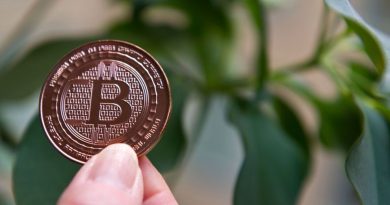