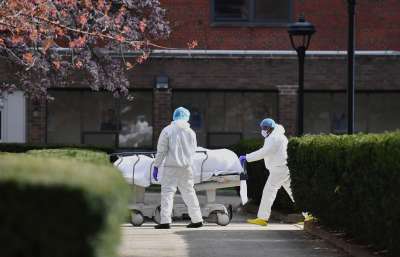 It is the country in the world hardest hit by the COVID-19 pandemic.

The United States surpassed 10 million confirmed cases of the SARS-CoV-2 coronavirus on Monday , almost 19.7% of the total infected in the world, according to the independent count of Johns Hopkins University .

The United States, the country in the world hardest hit by the pandemic , also has 237,564 deaths, according to the independent count of Johns Hopkins University .

This information is released a few hours after New York City reported that it is “dangerously close” to a “second wave” of the coronavirus pandemic.

The mayor, Bill de Blasio , warned of a clear increase in cases of the disease as the percentage of positive tests – one of the indicators that local authorities pay most attention to – has increased in the last seven days to clearly exceed the 2 %.

The city , which has more than 8 million inhabitants , has reached the barrier of 1,000 cases a day several times in recent days, something that has not happened since May.

Meanwhile, the virtual president-elect of the United States, Joe Biden , assured that the country faces a “very dark winter” in the face of the “growing” threat of the new coronavirus , which is leaving more than a thousand deaths a day, so He “begged” citizens to “wear a mask.”

“We are facing a very dark winter,” Biden said in a speech in Wilmington (Delaware) after meeting with his newly created working group on COVID, a “crisis takes a thousand lives a day.”

“I beg you. Wear a mask -he remarked- Do it for you. By your neighbour. A mask is not a political statement, but it is a good way to start uniting the country. 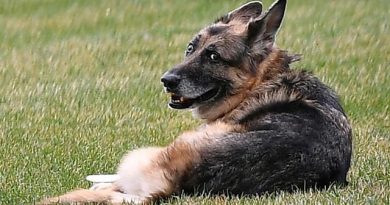 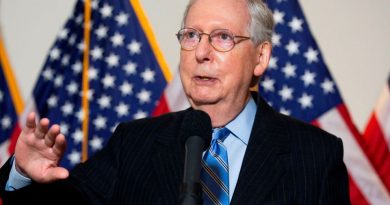 Senate Will Vote On New Relief Plan: What Will Happen To The $1,200 Check