In black and white you can see Kim’s curves

Kim Kardashian, like other celebrities, encouraged the vote in the United States and it seems that she copied Jennifer López’s strategy, at least in part.

While JLo placed the voting sticker on her cleavage, Kim left it on her finger near her lips, but she appeared, yes, with a top with a transparent fabric neckline.

Despite the fact that her husband experienced the worst of political defeats, in his presidential dream, since he has not even tickled Joe Biden or Donald Trump with his candidacy, Kim and the rest of his family have encouraged the political participation of the people through the vote.

Now, it is clear that at least for now Kim Kardashian will not become the next first lady of the United States.

Here the image of Jennifer López, also with a top, but in full color.

Celebrities like Taylor Swift have also raised their voices, but they have done so without the need to expose their beauty as a promotional asset. For her part, the singer has done so through clear messages against the ruling party and its president and has even given away one of her songs for the campaign in favor of Joe Biden. 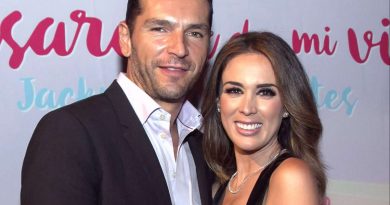 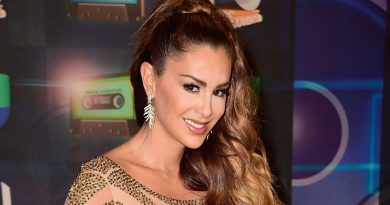 After pregnancy rumors, Ninel Conde shows off in a tiny bikini 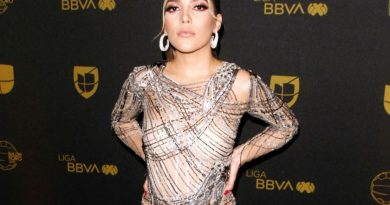