Home > The ridiculous lie that Kylie Jenner told her followers 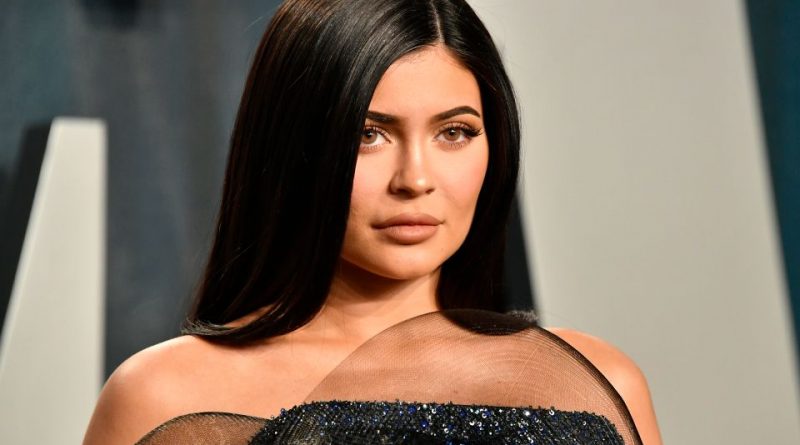 It seems that the businesswoman cannot fool her most loyal fans

Kylie Jenner is one of the most popular models and influencers on the net, in addition to becoming a great businesswoman with her cosmetics brand. Through her social networks, the youngest Kardashian-Jenner shares with her millions of fans aspects of her daily life . which can sometimes be a bit armed, however no one thought that the socialite could lie with something as simple as eating cereal.

It happened in September 2018, the model published through a tweet that she had never eaten cereal with milk in her life, as she had assured that she preferred to eat them dry.

Immediately, his tweet received thousands of responses from people surprised by how strange this seemed to them, as it is one of the most popular foods in the world. And while everyone was reacting to it, one of his most observant followers took it upon himself to act as a researcher, searching deep within his Instagram to deny it.

This is how a user discovered a post from 2013 where she uploaded a photo where she was having breakfast… cereal with milk !. This is how Kylie’s lie was exposed.

It is not the first time that Kylie is branded a liar , a few months ago there was a great controversy about her fortune because it was said that she had inflated her earnings to be a billionaire . The truth is that users do not miss one and this photograph of the cereal is the proof.

Christian Nodal and Belinda get married in 2021? The singer makes a new confession | The State

The Champions League draw put Barcelona on the ropes and, as always, favored Real Madrid | The State

‘Solita’ brings back Nella | The State