Home > The impressive video of Hurricane Zeta seen from space 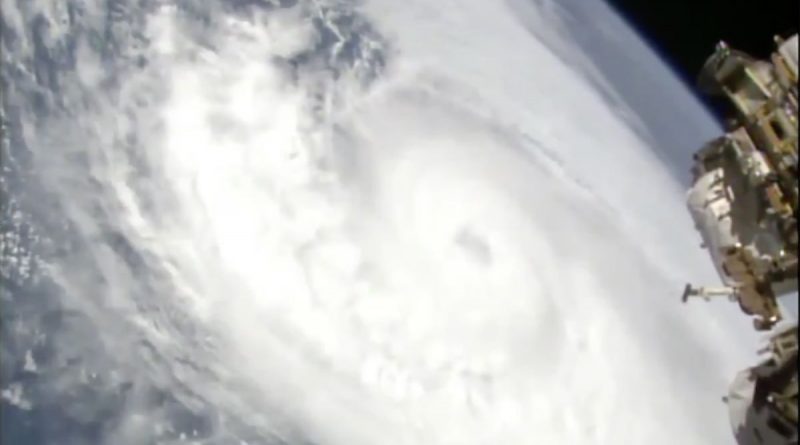 The cameras on the International Space Station captured spectacular views of Hurricane Zeta at 12:50 p.m. ET on Wednesday, October 28, 2020, when the storm was located 200 miles south-southwest of New Orleans and had winds of 90 miles per hour. time.

It was the third time in a month that Yucatán was hit by a tropical storm or hurricane. The storm brought 3 feet (1 meter) of storm surge and up to 7 inches (18 centimeters of rain) in some areas. Trees and power lines were damaged, but no deaths or serious injuries were reported.

Zeta is the twenty-seventh named tropical storm of the 2020 Atlantic season and the eleventh hurricane. The record is 28 named storms and 15 hurricanes, set in 2005. The hurricane season officially ends on November 30. 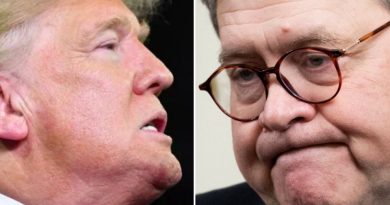 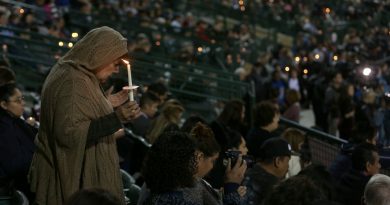 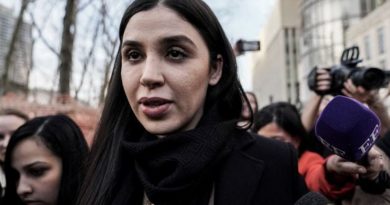 Wife Of Mexican Drug Lord El Chapo Arrested In US