Storm Eta is expected to gather strength and rally over the Caribbean Sea as it leaves Honduras and could approach southern Florida this weekend after leaving torrential rains in Central America in the coming days.

Eta will continue to weaken as it moves over the mountainous terrain of Central America through Thursday. The storm has caused catastrophic flooding in Honduras and Nicaragua .

Catastrophic and life-threatening flash floods and river overflows are still forecast to occur in some parts of Central America, according to the NHC. Landslides are also possible in areas with mountainous terrain.

The National Hurricane Center (NHC) is forecasting a turn to the north and then northeast that is likely to occur between Thursday night and Friday.

In the forecast trajectory, the center of Eta is expected to move through Honduras until Thursday afternoon, and to exit the Gulf of Honduras on Thursday night.

Eta is forecast to approach the Cayman Islands and west or central Cuba over the weekend.

Over the weekend, Eta could reorganize into a depression or storm , as the latest forecast from the National Hurricane Center shows.

That could allow Eta to be swept north or even south of the Florida peninsula as a tropical or subtropical storm, as early as Sunday or Monday.

The system made landfall on Tuesday on the Caribbean coast of Nicaragua as a Category 4 hurricane.

In a short time, Eta, which was the twelfth hurricane of this season in the Atlantic, went from a storm to a “major” hurricane, as classified as Category 3, 4 and 5 on the Saffir-Simpson scale, and when it touched land it became weak again.

It is the first time the Eta name has been used since the storms were named according to an annual list, which means that 2020 is a record year in the Atlantic.

When the list is exhausted, the letters of the Greek alphabet are used and this has been the case this year, until reaching Eta.

So far there have been 28 named tropical storms, of which 12 have been hurricanes , with the month of November left until the hurricane season officially ends. 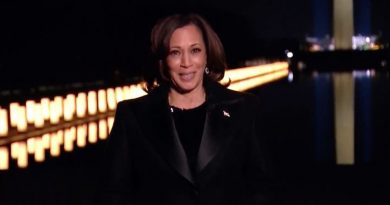 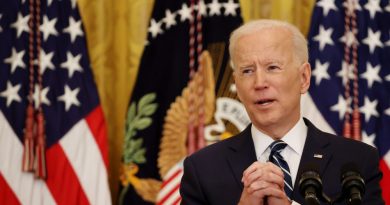