Khloe Kardashian was a gorgeous sight to see in her latest Instagram pic, which is already sparking rumors that she’s engaged to Tristan Thompson.

Khloe Kardashian, 36, is making waves with her latest Instagram pic! The Keeping Up with the Kardashians star shared an eye-catching snapshot on Feb. 21 that showed her from the waist down while flaunting a black crop top, a brown thong, and tan heeled ankle boots. She was also wearing a huge diamond ring on her left hand’s ring finger as she placed the hand on her backside while bending her knees in a sitting position.

The beauty revealed that she was promoting her Good American shoes in the caption for the pic. “New @goodamerican shoes are dropping 2.25,” she wrote. Although the shoes were certainly impressive and stylish, that’s not all her fans talked about in the comments section of the post.

Rumors of a possible engagement to Khloe’s on-again, off-again boyfriend Tristan Thompson, 29, soon began to swirl and many followers didn’t hold back in asking her directly whether she’s planning on getting hitched. “Is that an engagement ring 💍,” one fan wrote while another said, “it’s the ring for me.” A third wrote, “Engaged?” while a fourth pointed out, “Ring on left hand…” Tristan himself was loving the photo, writing, “Wow!!!! That grass is cut to perfection,” along with a heart and heart eye emoji.

This isn’t the first time Khloe has sparked engagement rumors. During her 36th birthday party in June, she also showed off either the same or a similar huge diamond ring on her left hand’s ring finger. Tristan, who is the father of her two-year-old daughter True, attended the party so fan

A source debunked the rumors around the same time though. “Khloe and Tristan are not engaged despite the rumors about their relationship,” the source told . “They are getting along better than ever for the sake of True and are just focused on co-parenting. There is no truth to the rumors whatsoever.”

Despite the previous engagement rumors not being true, the former lovebirds have seemed close while co-parenting their baby girl throughout the year. Khloe wore the diamond again while out in Dec. before spending Christmas with Tristan and the Boston Celtics player also appeared to even send Khloe flowers and balloons that she showed off on Valentine’s Day last week. 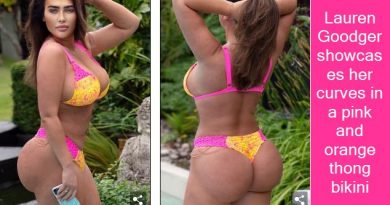 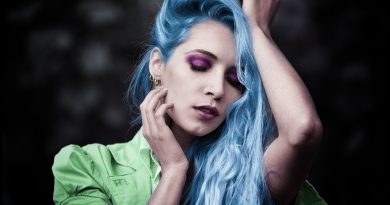 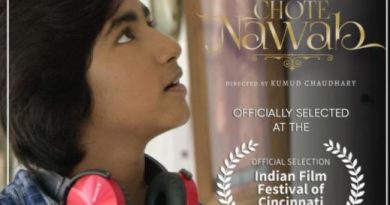