Mitch McConnell said the president is “within his right” to challenge the election results, even though there is no evidence of fraud.

McConnell, who managed to keep his seat in the Upper House, considers that the magnate is “one hundred percent in his right” to request a new count and to contest the elections . However, Trump has not provided evidence of electoral fraud .

In his speech to the Senate, the Republican repeated the mantra of “legal votes” that Trump has insisted on in recent days, despite the fact that they also have no arguments to justify that some votes are legal and others are not.

Democratic Senator Chuck Schumer countered McConnell by reminding him that “ demands must be based on facts and evidence . And make no mistake, there has been no evidence of any significant or widespread electoral fraud. Joe Biden won this election [fairly and honestly]. The margins of his victory grow day by day ”.

While this debate was taking place in the Senate, President-elect Joe Biden, gave a speech from Delaware in which he urged Americans to put on the mask to save “hundreds of thousands of lives in the coming months.”

Trump, for his part, announced on Monday in a tweet that he had fired his defense secretary, Mark Esper , who opposed sending the troops to suppress the protests that arose in the heat of George Floyd’s death at the hands of police. 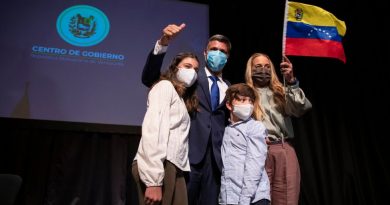 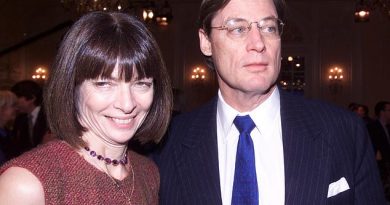 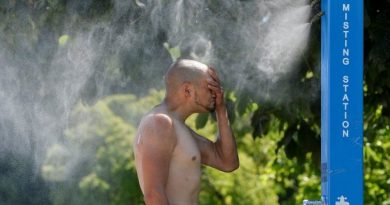