Labour has given ministers 72 hours to agree to provide free school meals during the holidays, warning that one million children could be left hungry.

Shadow education secretary Kate Green said “now is the time to act”, and Labour warned would force a vote by MPs if the programme is not extended.

Footballer Marcus Rashford pledged to continue his free school meals campaign after the government rejected it.

Number 10 said it was not for schools to provide meals during the holidays.

Mr Brown said it would cost about £20m a week to provide the 1.5 million worst-off children with free meals during half-term and Christmas.

The Welsh government has pledged to provide free school meals during the holidays until Easter next year.

But Downing Street has indicated that free meals will not be provided to children in England over Christmas.

A Number 10 spokesman said: “It’s not for schools to regularly provide food to pupils during the school holidays.”

Ms Green said: “Millions of families face the prospect of losing their livelihoods because the government has lost control of the virus.

“Its sink-or-swim plans for support could leave more than one million children at risk of going hungry over the school holidays.

“Now is the time to act. Labour will not stand by and let families be the victims of the government’s incompetence.”

She said that if the PM did not change course, the party would force a vote and “give his backbenchers the chance to do the right thing”.

He said: “Schools are working incredibly hard to help children catch-up with lost learning amidst ongoing disruption caused by rising Covid infection rates, and the pupils who need the greatest degree of support are often those from disadvantaged backgrounds.

“To then have a situation where they are potentially going hungry through holiday periods is very obviously detrimental to both their welfare and educational progress.”

A government spokeswoman said “substantial action” had been taken to ensure children do not go hungry.

Measures include extending free school meals while schools were closed, increasing welfare support by £9.3bn, and giving councils £63m to provide emergency support to families for food and other essentials, she said.

In June, Mr Rashford prompted a government U-turn over free meals in the summer holidays, a campaign that saw the England and Manchester United striker become an MBE in the Queen’s Birthday Honours list earlier this month.

More than 200,000 people have added their names to his petition, which says that all under-16s in England whose parent or guardian receives Universal Credit should get free school meals – including during the holidays.

After securing enough signatures, Mr Rashford’s decision will be considered for debate by MPs. 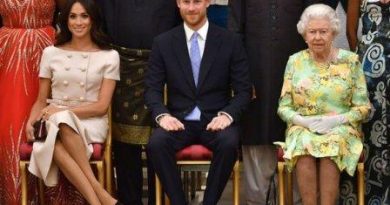 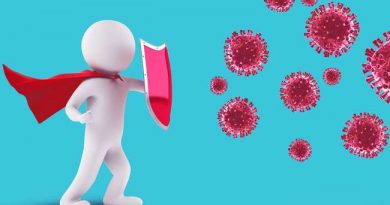 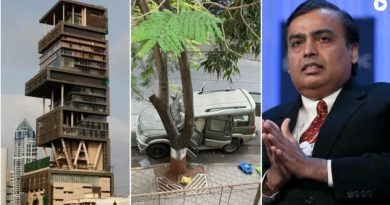