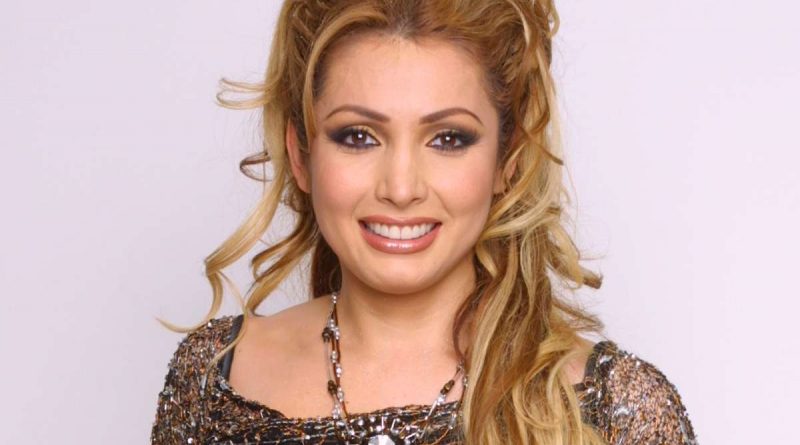 The Mexican singer does not know of Biden’s victory, and assures that the legal vote count is still missing.

Paty Navidad is once again causing a stir on social networks after giving her opinion regarding the results of the United States elections.

Through a series of messages shared on her official Twitter account, the Mexican actress and singer maintains her position of support for Donald Trump , so after Joe Biden’s victory was announced , she attacked the media of communication, ensuring that they are being part of a fraud.

Media and employees” journalists “believe themselves gods and with the right to choose who is president and who is not, they want to win by stealing and they lie, they are being part of a great fraud. This is just beginning, legally the victory is and will be @realDonaldTrump Even if it hurts! “, she pointed. 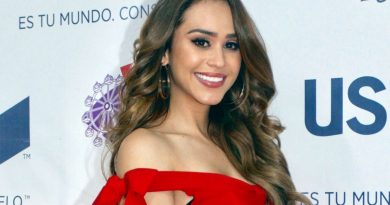 In her underwear, Yanet García lets her boyfriend caress her curves in a fiery Instagram selfie

Daniella Chávez poses on her knees in the sand, wearing a bikini that seems to have shrunk