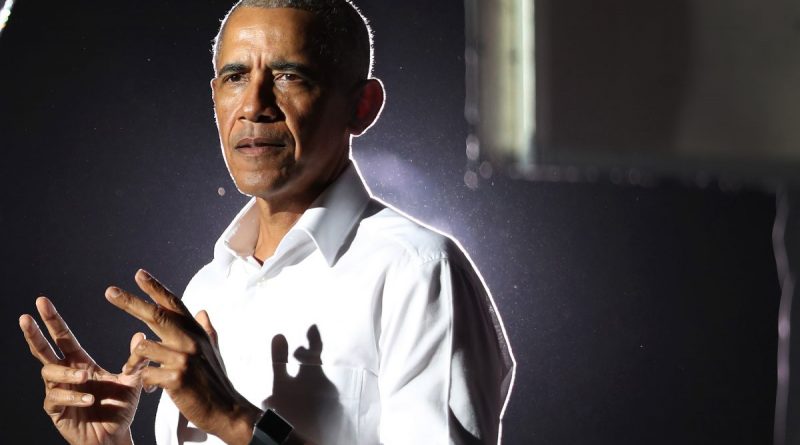 To the rhythm of “Despacito” by Luis Fonsi, former President Barack Obama dismissed the campaign of Democrat Joe Biden in Miami on Monday in the strategic state of Florida after a speech in which he called on Hispanics to “vote tomorrow to get out of this disorder ”Created by President Donald Trump.

” Voting as if life depended on it “, was Obama’s message at a motorized event at Florida International University (FIU), a state where the Trump-Biden tie persists a few hours after the polls open, this Tuesday at 7 am local time.

In tune with the message of the Puerto Rican Fonsi, who before Obama’s speech called to “save democracy” through suffrage, the former president urged those who despise lies and believe in science, racial equality, the vote for Biden. “Dignity and respect.”

“If you are eligible to vote and you think the country can do better, I need you to cast your vote … we can choose unity over division,” he emphasized.

Some 250 vehicles, including one with several flags of Latin American countries, gathered in a clearing in which their drivers and passengers danced to the rhythm of Fonsi and the African-American DJ Irie, who also made a call to participate in the presidential election.

The former president, who has a favorable opinion of 75% of Latinos according to a recent poll by the Hispanic network Univision, visited Miami-Dade County for the second time during this campaign, which is home to more than 2.7 million Floridians, the most populous in the state.

“The lives of Hispanics count,” Obama said in a county where 69% of residents are Hispanic and 17% are African American .

He explained that Latinos are the ones who have benefited the most from the Affordable Care Act (ACA) approved under his government (2009-2017) and regretted that Trump has sought to eliminate it, even taking it to the US Supreme Court.

” Miami-Dade has more affiliates than any other county in Florida, and Florida has more than any other state, ” Obama stressed, criticizing the Republican insisting on ending the ACA in the midst of a pandemic.

The Democrat scoffed at the Trump Administration that in “10 years” has not presented “the replacement” of the so-called “Obamacare” and said that he continues to look for it in the “wrinkles of the sofa.”

Obama was introduced by Jamaican immigrant Grace Meatley, a nurse who has been treating COVID-19 patients in the intensive care unit at Jackson Memorial Hospital in Miami-Dade, the epicenter of the pandemic, with about 3,700 deaths and more than 187,000 confirmed cases since March 1.

The former president criticized that Trump lacks a plan to stop the pandemic and, on the contrary, “spreads” COVID-19 on his campaign tours.

On the other hand, the president said that if there were a Democrat who was behaving like Trump, he could not support him.

“If I saw a Democrat who lies every day. The fact-checkers can’t keep up… I’d say that’s not the example I want… it’s violating the values ​​we try to live by, ”he added.

He also said that if Biden, his vice president in eight years in office, were a socialist, as Trump’s campaign strikes him, he would have realized it by now.

“I think we would already know that he is a secret socialist ,” Obama mocked, underlining that the Democratic candidate rejects dictatorships throughout the world, including Cuba.

The democrat also assured that Biden will never go to “throw towels” to Puerto Rico after a hurricane, as Trump did after Maria, but that he will “rebuild” the island.

Minutes earlier, Puerto Rican Fonsi told the audience that Latinos in the country, where a record 32 million Hispanics are eligible to vote, “are going to make a difference in this election.”

About 9 million people, out of a total of about 14.5 million on the electoral roll, have already voted in Florida early and by mail .

Puerto Ricans, more than 1.3 million in Florida, mostly settled in the center of the state, in Hillsborough, Osceola and Orange counties, where Orlando is based, have joined this trend.

” My people. You have to go out and vote , ”Fonsi told an audience, mostly Hispanic.

“ It is not about your partisan affiliation . It’s about saving our democracy and moving forward together, ”Fonsi said during the closing of the Biden campaign in Florida. 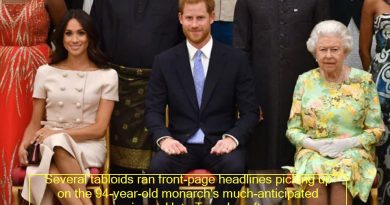 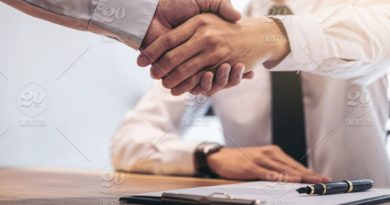 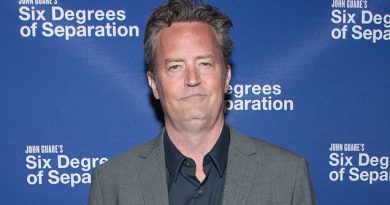