Britain and Japan have seven monarchs, all far below the United States

World boxing revived this Wednesday when it was learned that Saúl “Canelo” Álvarez already has an unofficial rival to reappear. It will be the British Callum Smith possibly on December 19 in a city in Texas.

Only the United States surpasses Mexico in the number of world monarchs – and with a huge advantage – by adding 21.

Callum Smith is one of seven Britons who have at least one world crown from the four mentioned bodies (WBC, WBA, IBF and WBO). Japan also has seven world monarchs at the moment.

These are the eight Mexican world champions as of November 11, 2020:

The man from Guadalajara is the biggest star in boxing and, in the opinion of many, the best fighter pound for pound, but his inactivity has lasted more than a year.

The one from Quintana Roo, undefeated in his last 16 fights, recently tested positive for coronavirus and his long-awaited lawsuit against fellow Mexican Oscar Valdez was left up in the air.

The native of the State of Mexico is one of those that have remained most active in the pandemic with two lawsuits, although later one was registered as “no contest.” He wants to move up the division .

The one born in Michoacán retains this title, although he was recently destroyed by Gervonta Davis to give up his super feather crown.

The Tijuana native is the only one of Mexico’s current world monarchs who has an undefeated record.

The Sonora-born continues to build a career of great people. A few weeks ago he defended his scepter in a Mexican war against Carlos Cuadras.

This man, a product of the rough neighborhood of Tepito in Mexico City, has exhibited an indisputable quality to be deluded with a champion of the future.

This 23-year-old Baja California boy has already made two successful defenses of his belt.

The list of seven Japanese with championships includes Ryoto Murata in middleweight, Ryosuke Iwasa in super bantamweight (interim), Naoya Inoue in bantamweight, Kazuto Ioka in super fly, Together Nakatanien in fly and Hiroto Kyoguchi and Kenshiro Teraji in light fly. 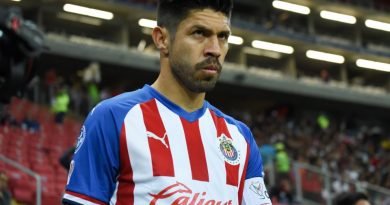 Oribe Peralta throws a tremendous stone at the fans of America 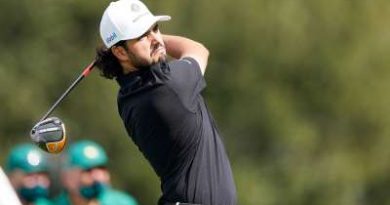 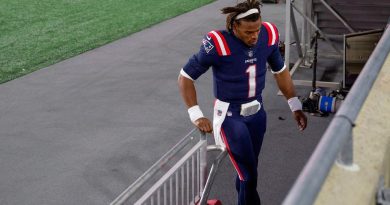