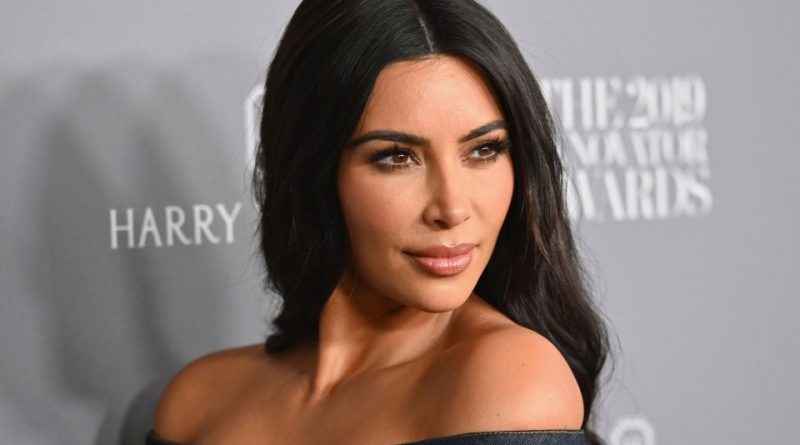 The businesswoman and star of one of the most successful television reality shows has expressed what she would be looking for in a partner, after her separation from rapper Kanye West

Kim Kardashian and Kanye West caused a tremendous stir when months ago they confirmed that they were going to divorce, and now with time and distance in between, the famous couple seeks to rebuild their love lives with new people by their side.

For a few days the rumor has spread that the rapper may have started a new romantic relationship with the model Irina Shayk who was a partner of Hollywood actor Bradley Cooper , as it was rumored that both were seen celebrating West’s birthday in Paris.

And now that the last chapter of the successful reality show ” Keeping Up With The Kardashians ” has come to an end, after staying on the air for 20 seasons over 14 years, it was expected that as the final part, part of whatever it was will be addressed. the separation of the famous.

And so it has been during the final broadcast, you could see a vulnerable Kim before the cameras and you could see how badly she was going through the breakup, a situation that has not gone unnoticed by her sisters and her mother Kris Jenner.

The star has revealed her desire to seek emotional relief not only by seeking support from her family, but this time she would be seeking professional help to help her deal with the difficult situation.

Another important revelation by the famous woman has been that after she turned 40, she began to question how happy she was, she also said that throughout the 6 years of relationship she felt full with her husband and children, But there came a point where she stopped feeling that way, so she went to therapy.

But now with months of therapy, she says she feels more in tune with her life and does not rule out in the future being able to find a new sentimental partner with whom she can share her life, because although her life is full of luxury and glamor, she says she is in search of those little ones. details displayed in a relationship.

Such as being able to train together, someone who shares the same common sense about things, those little things that sometimes go unnoticed in a relationship but in the long run carry a lot of weight.

For now, the television star is concentrating on spending time with her 4 children she had with the rapper, 7-year-old North, 5-year-old Saint, 3-year-old Chicago and 2-year-old Psalm. 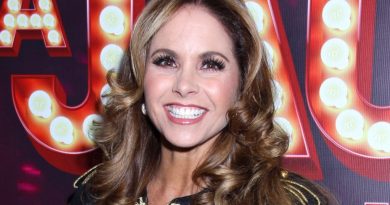 Lucero sings for the first time on stage with her daughter: “What a beautiful gift” 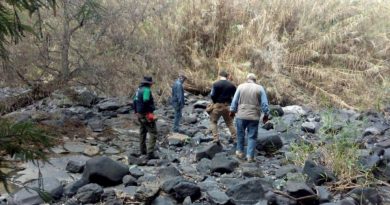 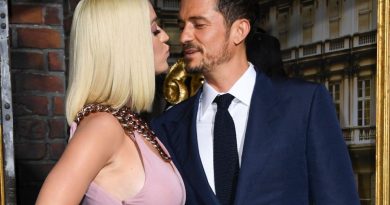