On Friday he posted a link to “Valuables @Cent,” an online marketplace for tweets where, the site says, investors or collectors can “buy and sell tweets autographed by their creators.”

Twitter boss Jack Dorsey is selling his first tweet at auction, with bidding Saturday reaching $2 million in a sign of the appetite for virtual objects authenticated through blockchain technology.

On Friday he posted a link to “Valuables @Cent,” an online marketplace for tweets where, the site says, investors or collectors can “buy and sell tweets autographed by their creators.”

The top bid Saturday for Dorsey’s tweet — $2 million — came from Justin Sun, the founder of TRON, a platform for blockchain, the technology underlying cryptocurrencies. He also heads the BitTorrent streaming platform.

“The creator of a tweet decides if they would like to mint it on the blockchain, creating a 1-of-1 autographed version,” Valuables explains.

Buying a tweet means purchasing “a digital certificate of the tweet, unique because it has been signed and verified by the creator,” according to Valuables.

In Dorsey’s case, the tweet itself remains visible to all, so long as he and Twitter leave it online.

The approach is much like the online sales of dramatic digital “moments” from National Basketball Association games; the short video sequences remain visible for free on the internet but a blockchain-backed “Non-Fungible Token” (NFT) is generated to guarantee the identity, authenticity and traceability of the video, confirming its value.

Top Shot has generated more than $200 million in transactions this year, according to Dapper Labs, which partnered with the NBA to create Top Shot.

In 2019, Sun paid $4.6 million in a winning bid to lunch with iconic billionaire Warren Buffett. Sun reportedly tried but failed to convince the elderly investor of the value of bitcoins 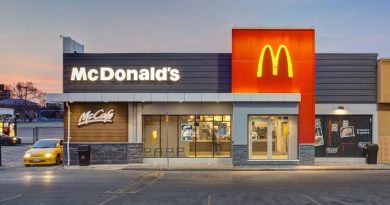 McDonalds commercial divides the internet, what do you think? 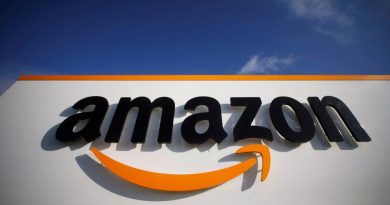 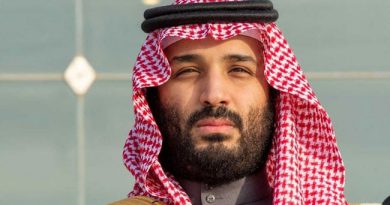 “Thanks”: Saudis ‘Welcome’ US Report Blaming Prince For Khashoggi Killing