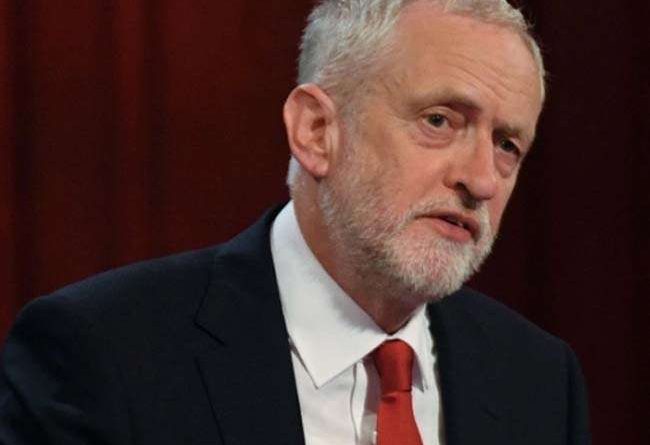 “The EHRC report is a source of shame for us,” said Kir Sturmer, Jeremy Corbyn’s successor and current party leader. According to the report, Jews were discriminated against in appointments to party posts.

London: The opposition Labor Party in Britain has suspended its former leader Jeremy Corbyn from the party. This was due to the anti-Semitic conduct that took place during his tenure. A recent report by the Equality and Human Rights Commission (EHRC) states that Corbyn, as party leader, ignored complaints of discrimination against Jews. He did so on purpose.

“The EHRC report is a source of shame for us,” said Kirin Starmer, Corbyn’s successor and current party leader. According to the report, Jews were discriminated against in appointments to party posts. The EHRC report has also given Starmer a chance to step up his move in the party. Corbyn, 71, however, has denied all the allegations made in the report. At the moment, the party has started investigating the matter and Corbyn will remain suspended till the investigation continues.

Corbyn has lost his position as Labor whip in the House of Commons due to the suspension and will no longer be able to vote on parliamentary resolutions as a party MP. Sturmer has said the party has accepted the EHRC’s full report and will implement its recommendations. He described it as embarrassing for the party and apologized to the Jewish community. “There will never be a time when the Jewish community has a complaint against the party,” Sturmer said.

India mobilizes to give new direction to relations with Europe

On the other hand, almost all the issues between the European Union and Britain regarding Brexit have been resolved and the beating of Kovid has also started slowing down. In such a situation, India has started trying to give direction to its relations with the post-Brexit European countries. On Wednesday, the 10th Economic and Financial Dialogue was held under the leadership of the Finance Ministers of India and the United Kingdom. 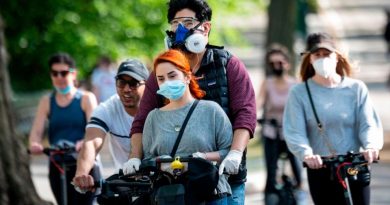 Coronavirus in the US surpasses another mark: more than 8.5 million cases and about 225,000 deaths

Coca-Cola Europe offers 5.2 billion euros for one of the largest bottlers in Asia and the Pacific 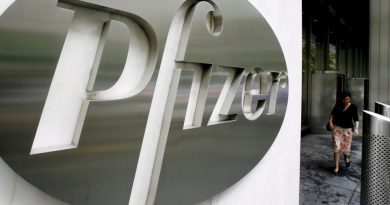 Pfizer increases the effectiveness of its vaccine to 95%