Researchers at the University of Bergen, Norway claim. Said- Antibodies inhibit interferon, an important part of the immune system. Important news for people who have been infected with Corona. They were asked to take care of themselves.

London, IANS: Infection of the coronavirus (covid-19) affects our immune system. The science behind it has been discovered by the scientists. In a new study, researchers have found that people who are severely infected with the corona virus inhibit interferon, an antibody made in their body. Interferons are proteins produced by virus-infected cells that provide protection against viruses to other healthy cells. It is an important part of the immune system.

The study, published in the journal Science, states that most people who die from Kovid-19 are elderly. But five to 10 percent of young people and children can be severely infected with the SARS-COV-2 virus. This virus itself is a factor of Kovid-19. In this study, researchers have tried to find out why some people become very ill when infected and some are moderately infected.

Researcher at the University of Bergen, Norway and lead author of the study, Eystein Husebye, said, ‘Deaths and serious infections have seen more cases in men than women. Our study has also shown that antibodies are also higher in men.

Husebye stated that he was involved with the study because he spent more time with patients who were suffering from an immune disease called APS1. APS1 is a serious but rare immune disease. Antibodies against interferon are found to be significantly higher in patients with APS1. If such patients become infected with the corona virus, then their body starts working against the immune system and people start getting more upset. This is the reason why many patients still have immune-related problems for a long time after recovery.

Interferon supply may be helpful:

Husebye stated, ‘It is relatively easy to see if young corona patients have antibodies in their blood. If the test results are positive, they should be ensured as a supply of additional interferon. This will help the patients recover soon. However, he has also warned against such an inquiry. Because most people with APS1 are diagnosed with the problem in childhood. He said that there are very few cases in which corona patients die due to damage to the immune system. Most people lose their lives due to other serious problems. 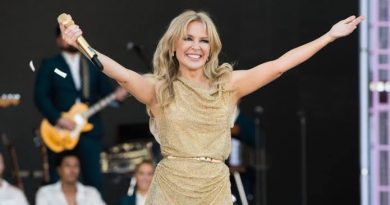 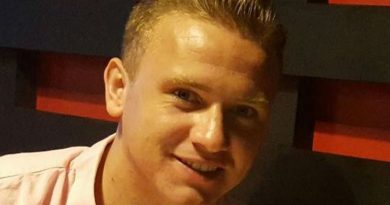