Home > Historic Somersault: The Dodgers Beat The Braves In Game 7 And Will Play The World Series Again Dodgers flip and leave Atlanta Braves on the road.

The Los Angeles Dodgers completed a spectacular somersault and after going down 1-3 in the National League Championship Series , they turned the situation around to prevail 4-3 in Game 7 for the 21st time in World Series.

Mexican Julio Urías became the hero of the Dodgers pitching the last three innings and folding them in order. The southpaw who thus won his second game in the Championship Series, one as a starter and today as a reliever and closer.

The Dodgers will face off with the Tampa Bay Rays who accounted for the Houston Astros in the Series for the American Series Championship starting next Tuesday, October 20. 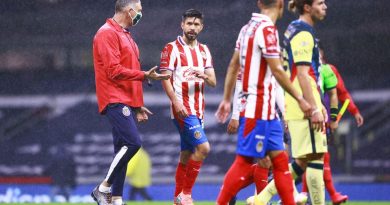 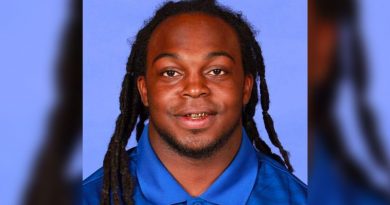