A Michigan man told the State Lottery that he made a mistake buying his ticket, converting a $ 1 million jackpot into $ 2 million prizes.

The lucky mistake occurred when purchasing your lottery tickets online at MichiganLottery.com.

“I went online and bought a ticket using numbers that are family birthdays,” Mazahem said. “I forgot to save the numbers as favorites in the app, so I went back in and set them up as favorites so I could easily play them in the future.”

“What I didn’t realize was that that meant I would be buying a second ticket with the same numbers. Once I found out that I had bought two tickets with identical numbers, I felt a bit discouraged, but I didn’t think much about it, ”the player explained.

“I recently logged into the app to check out some tickets I had purchased, and that’s when I saw that I had two $ 1 million prizes pending. To say he was stunned is an understatement. I couldn’t believe it was real. It took several days for it to come true that my mistake had been worth $ 2 million! “

The player visited the Michigan Lottery headquarters to claim his prize. With his earnings, he plans to buy a house and then save the rest.

“Winning is exciting and it comforts me to know that when I retire, I will have money in the bank,” Mazahem said. 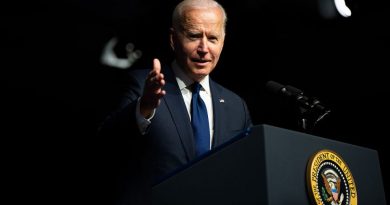 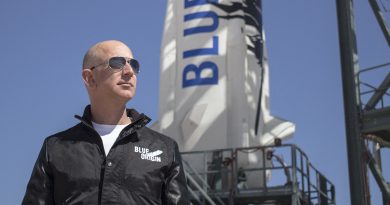 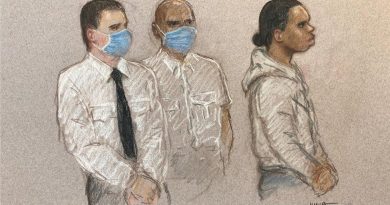