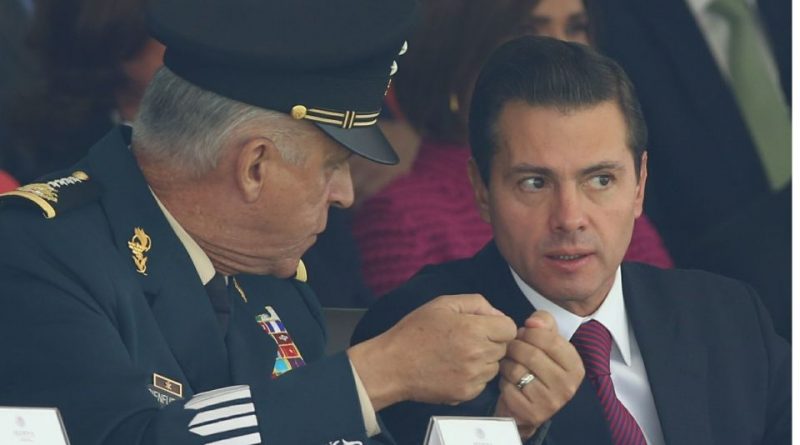 Salvador Cienfuegos Zepeda, who was Secretary of the Sedena during the EPN government, was arrested in the United States at the request of the DEA.

MEXICO CITY – Salvador Cienfuegos, head of the Secretariat of National Defense of Mexico during the government of Enrique Peña Nieto , was arrested in the United States .

“I have been informed by Ambassador Christopher Landau of the United States that the former Secretary of National Defense, General Salvador Cienfuegos Zepeda, has been detained at the Los Angeles Airport, California,” Foreign Minister Marcelo Ebrard reported.

“The Consul in Los Angeles will be informing me of the charges in the next few hours. We will offer the consular assistance to which you are entitled. I keep you posted, ”Ebrard added.

Foreign Ministry sources indicated that they still do not know what the charges are and that the arrest was made at the request of the DEA (Drug Control Administration).

They also detailed that the family members who accompanied him at the time of his capture have already been released.

Cienfuegos assumed command of the Sedena on December 1, 2012 and spent the entire six-year term with Peña Nieto, until November 30, 2018.

Who is Salvador Cienfuegos?

Salvador Cienfuegos was appointed Secretary of National Defense by former President Enrique Peña Nieto, when the command was the oldest and highest-ranking general.

He is currently 72 years old and during his tenure he was characterized by promoting the Internal Security Law to provide a legal framework for the work of the armed forces in matters of public security, that is, to justify the actions of soldiers as police officers.

His discomfort at the zero progress of this reform was revealed in 2017 to deputies: “If they ask me to raise a hand to ask if they want the military to return to the barracks, I will not raise a hand, I will raise both,” he told them.

The general was a demanding command with his troops and also reluctant with human rights organizations. He even prevented the parents of the 43 normalistas from Ayotzinapa from entering the barracks to check for signs of them.

In February 2018, more than 30 organizations asked the Chiapas University of Sciences and Arts not to grant the degree of Doctor Honoris Causa to the former Secretary of Defense because, in their opinion, this was an affront to the country’s student and academic community. “Granting the Doctorate Honoris Causa to General Salvador Cienfuegos means rewarding him for crimes against humanity”, argued the organizations

In recent days, parents of the normalistas asked the federal government to clarify whether soldiers from the 27th Infantry Battalion, based in Iguala, were responsible for the disappearance of the youth in 2014.

They considered that Cienfuegos should appear before the FGR to provide information regarding the actions of the military in that event.

Later, the FGR revealed that it had the names of the soldiers who participated in the Iguala case.

With his arrest, Cienfuegos has become the highest-ranking former official in Mexico detained in the United States after the capture of Genaro García Luna , former head of the Public Security Secretariat of Calderón.

With information from Isabella González and Benito Jiménez. 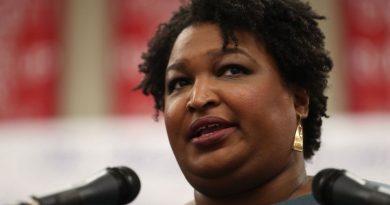 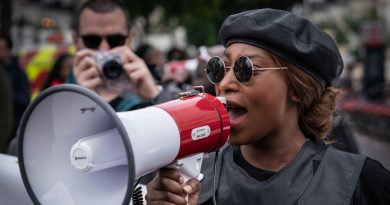