President Donald Trump on Tuesday called on Attorney General William Barr to immediately launch an investigation into unverified claims involving Joe Biden and his son Hunter , effectively demanding that the Justice Department muddy his political opponent and become politically involved in elections, something that historically is not usual in the United States.

With just two weeks to go until Election Day, Trump for the first time explicitly asked Barr to investigate the Bidens and even pointed to the upcoming November 3 election as a reason why Barr should not delay taking action.

Trump has been bringing corruption allegations against Biden without verified evidence and for months, but he is increasing the pressure in the final days of the campaign.

Trump asked Barr to “appoint someone” to handle the matter, backing a group of House Republicans who have asked Barr to appoint a special counsel to investigate the details of the Post’s story.

Trump has yet to specify what crime he believes the Bidens committed, but that hasn’t stopped him from suggesting to voters that Biden belongs to jail. 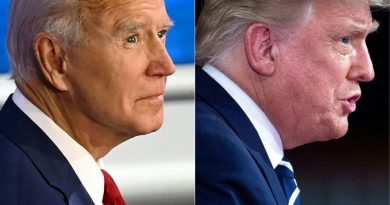 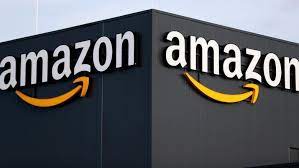 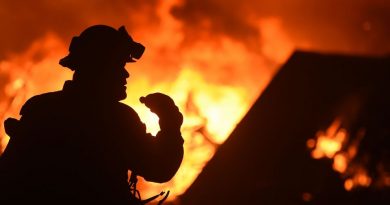