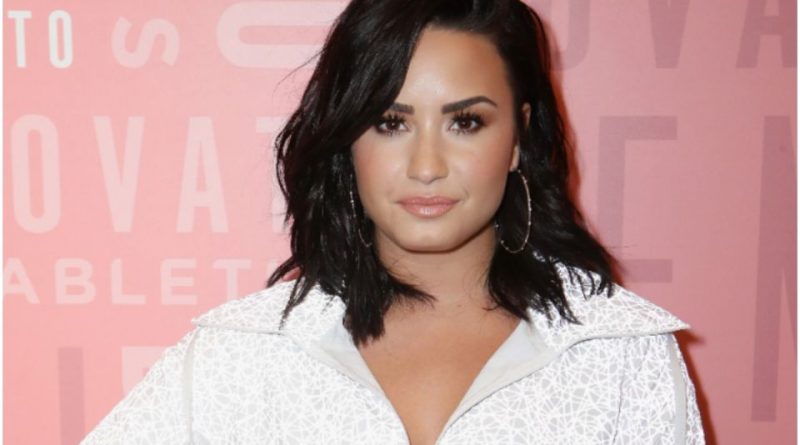 The singer openly wore her attributes

Singer Demi Lovato made headlines a few weeks ago due to her abrupt break with actor Max Ehrich , with whom she was engaged, but now she has caused astonishment among her fans by openly showing off her attributes in a post on her Instagram account .

In the selfie she posted, Demi -28 years old- was very sexy wearing a tight nude body ; what has caused a sensation is the sincere message that accompanied the image, which reads as follows: “Fun fact: I never had boobies until I started eating what I wanted. All my life I hated my small breasts, and then when I was finally done with my eating problems I HAD THE BUBIES I WANTED !!! 😂😂 I’m not wearing a bra to lift them and I haven’t had surgery either !!! IT’S ALL MINE !! And you know what? They will also change !!! I know one day they won’t be the same and I’ll be fine with that too. “

The actress was also very sincere recently about her sexuality, stating that after watching the 1999 movie “Cruel Intentions” she discovered that she was queer : “There were times when I wrote songs about girls that my fans thought I wrote about boys… It’s surprising that some of them didn’t realize that some of the songs were for certain people. “ 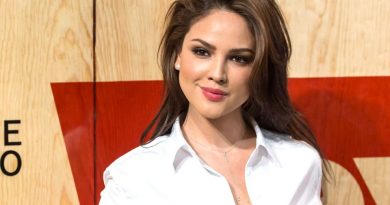 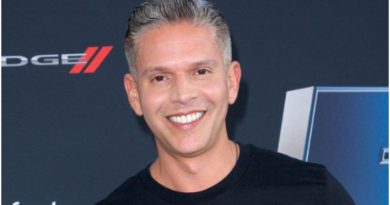 It’s not your year! Rodner Figueroa tells how his Mercedes hit him (VIDEO) 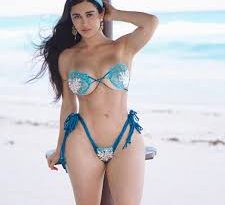 Joselyn Cano invites her fans to subscribe to her OnlyFans