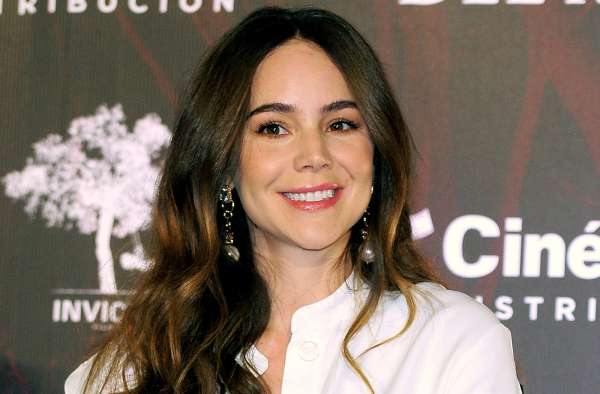 The actress revealed her spectacular figure with a yellow bikini, with which she had fun while posing for the camera, revealing some little-known corners of her body.

Camila Sodi continues to enjoy her vacation on the beach, and although she traveled with her two children, she did not miss the opportunity to show off her spectacular silhouette among the waves of the sea with a tiny bikini.

After sharing with her followers on social networks that her daughter Fiona was infected with lice during her birthday party , the protagonist of ‘Rubí’ traveled to the beaches of Baja California Sur, from where she published some photographs of how well she is having under the rays of the sun and the sea.

And it is that the 35-year-old actress showed her spectacular figure with the help of a yellow bikini , with which she had fun while posing for the camera, revealing some little-known corners of her body . Well, in the first series of photographs that I accompany with the phrase: ” Summer 2021 “, she showed off her tanned skin and posing with her back to the camera she drew sighs from more than 340 thousand followers who rated her with a red heart.

While in a publication that was released this Saturday afternoon, the film and television star once again left his loyal fans with their mouths open, showing a little of what he experienced on his summer vacation .

And not only was she seen with the tiny yellow swimsuit, as she also appeared in a video wearing a two-piece swimsuit in red and white polka dots, with which she showed a bit of her skills as a dancer, without losing sight of the heavenly landscape. 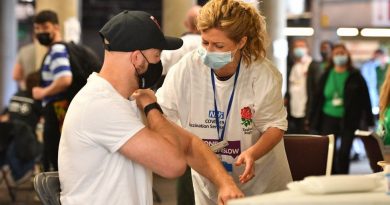 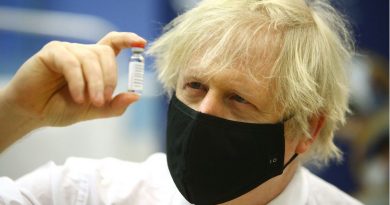 Covid: UK PM to push for world vaccination by end of 2022 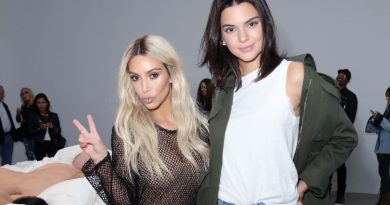