Home > Biden is winning in Arizona with 70% of the votes counted, according to estimates Arizona is giving Biden an advantage when an estimated 75% of the votes have been counted. The legalization of marijuana in the state also has an advantage

Joe Biden leads the vote in Maricopa County by 10 points so far, with an estimated three-quarters of the votes in Arizona counted . If that margin holds, it will be difficult for Trump to win Arizona.

The Trump campaign has spent the last few weeks in Arizona trying to prevent the state that is among those who may be decisive in the outcome of the election from electing a Democrat for president for the first time since 1996.

Biden also took over New York, according to The New York Times and The Washington Post, as well as the NBC network, among others; and Colorado, according to Fox News and CNN.

The states that Trump won are Arkansas, North Dakota, South Dakota, Wyoming, Louisiana and Nebraska, although the latter is the only one along with Maine that divides delegates by districts and one of them has not yet been projected, the projections of The New York Times and the Fox channel.

Martha McSally, a Republican and former fighter pilot, lost the 2018 Senate election but was appointed to fill the job of Senator John McCain. She quickly became one of the president’s closest allies.

The Democrats nominated Mark Kelly, a centrist and ex-astronaut who is married to former Representative Gabrielle Giffords, to face McSally in one of the most expensive races in the country.

Mark Kelly leads the preliminary voting results for the Senate representing Arizona, with 55.1% of the votes, Martha McSally has 44.8% according to projections by The New York Times.

60% of voters have said yes to this measure which would ensure that the possession and use of recreational marijuana would be legal for people over the age of 21, and marijuana-related offenses could be eliminated. 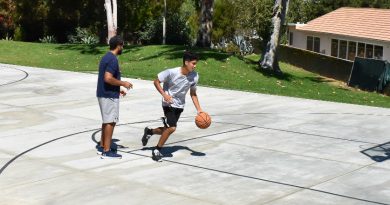 Teen amazed the world with his basketball skills and goes viral 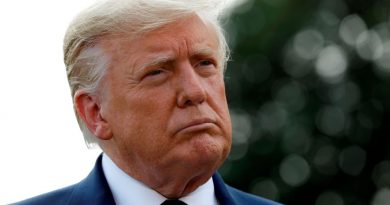