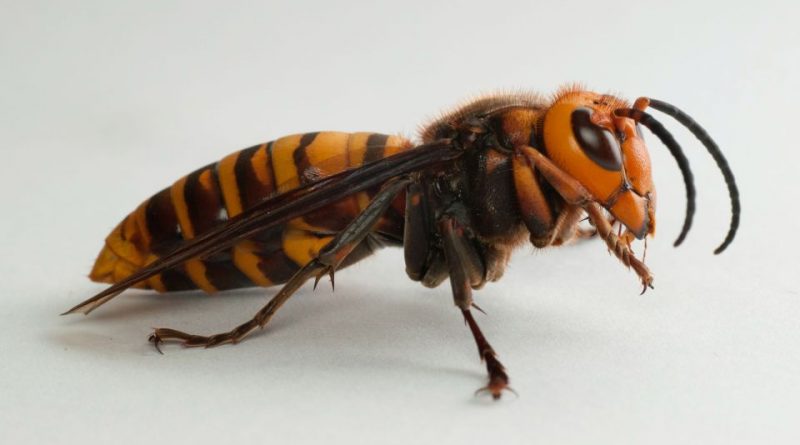 Entomologists with the Washington State Department of Agriculture have now located a nest of them, the first ever to be found in the U.S., the agency reported .

The nest was discovered in a tree cavity on a property in the town of Blaine, near the Canadian border.

This achievement closely follows another breakthrough: State entomologists had recently had luck catching hornets. This week, they were able to collect four live Asian giant hornets using a new type of trap, and they managed to connect radio trackers to three of them.

One of those tagged hornets led the staff to the nest.

The plan now? Destroy the nest. The agency says it intends to eradicate it on Saturday, removing the tree if necessary. 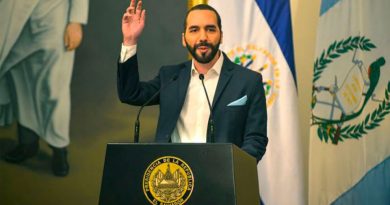 El Salvador authorizes bitcoin as legal tender, the first country in the world to do so 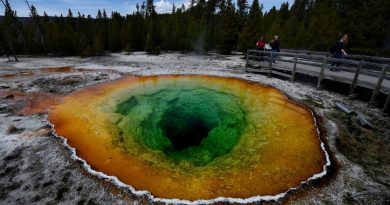 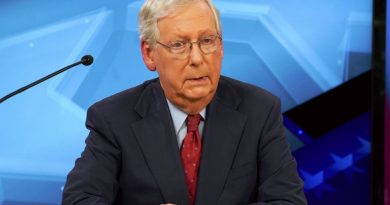