More than 250 prisoners at Scotland’s largest jail are self-isolating after a coronavirus outbreak.

Every inmate in one section of Barlinnie Prison in Glasgow is in quarantine after two prisoners and four members of staff tested positive for the virus.

Visits to the jail’s A Hall, which holds 256 prisoners, have also been suspended for nearly two weeks as a “precautionary measure”, the Scottish Prison Service said.

A spokesperson for the SPS said the rest of the prison was not affected by the outbreak or visiting ban.

Officials are now carrying out contact tracing for the staff members with Covid-19.

They restarted on 28 September on the condition that visitors from only one household would be allowed to see inmates.

The maximum number of visitors was set at three, except for Barlinnie where the limit is two. Face masks have to be worn at all times. 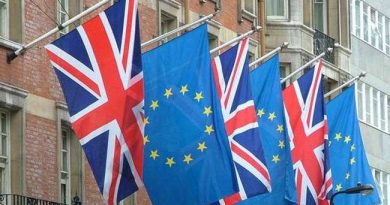 The EU placed the responsibility for the trade agreement on Britain 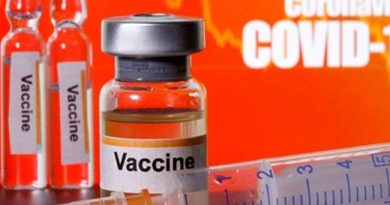 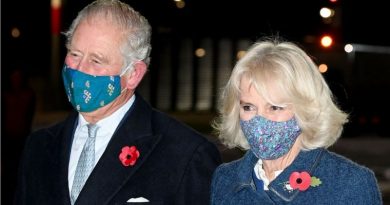 Prince Charles to urge UK and Germany to ‘reaffirm bond’